The moon mandala is highly symbolic. In Buddhism, Buddha sits on it. In Native American culture, different elements are added to reflect a person’s traits based on their birthday. A moon mandala can also represent various situations and desires based on the moon phase depicted in the image. Whether you’re looking for new art, jewelry, a tattoo or a meditative aid, there is a moon mandala just for you.

The moon mandala is a significant symbol in Buddhism. It is the symbol of bodhichitta which means “mind of enlightenment.” The origin of the word bodhichitta is Sanskrit. “Bodhi” means “enlightenment” and “chitta” means mind. Mandala is the Sanskrit word for circle.

A moon mandala or bodhichitta represents one of the three principal paths in Buddhism – renunciation, bodhichitta and voidness. Renunciation is represented by the lotus and voidness is represented by the sun. Buddhas are usually depicted sitting on top of the three representations. If you look closely at Buddha figures, you will see many of them sitting on the lotus with the moon disc or pillow beneath the lotus and the sun beneath that. When they have separate colors, the moon should be white and the sun should be red.

Moon mandalas can have different meanings based on the moon phase:

There are no reviews yet.

Only logged in customers who have purchased this product may leave a review. 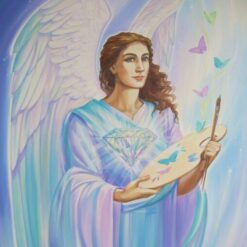 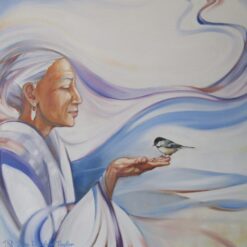 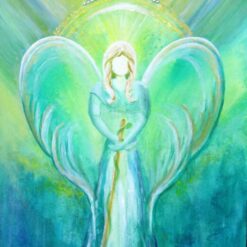 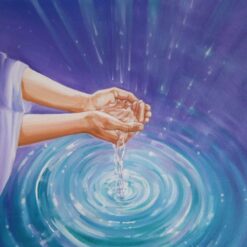 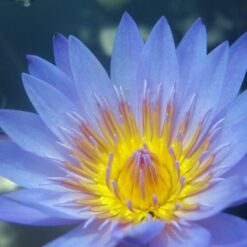