Jewelry in India has always been an essential, not just ornamentation. Right from the time of the Indus Valley Civilization, jewelry has been part of an Indian’s ensemble and the fact that for a long time India was a major producer of precious stones and metals such as gold and silver helped to increase the popularity of jewelry in the country. 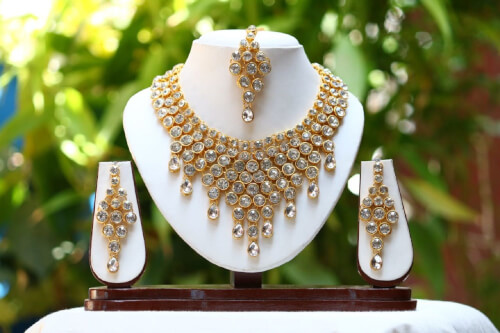 There are a lot of misconceptions regarding what Kundan is exactly. Many people believe that Kundan refers to the precious stones embedded in the gold in this type of ornamentation. Others tend to confuse this with other styles such as polki or jadau. However, neither of these is strictly true. While there may be similarities, Kundan is a unique style in which glass pieces are embedded in gold to create absolute masterpieces. Kundan jewelry is magnificent and gives the wearer a regal air, which is not surprising since royal courts are where this style first emerged.

How Is It Made?

Kundan work is a long and arduous process, involving many different stages and artisans and craftsmen with a variety of skill sets. For more detailed information more chilli. Each stage needs to be painstakingly taken care of as a mistake at any stage can mar the piece.

Kundan jewelry does not have a very high gold content since it is more about the stones. First, hand-beaten sheets of gold that are very fine are taken to form the frame. At the same time, gold sheets are made into cup-like shapes meant to hold the stones. This procedure is known as Ghaat. Following this, the cup-like shapes are filled with lac or laakh. This is to set the glass or gemstones being used in the piece. This step is known as Paadh. The insertion of the stones is done using a hot coal. The lac is covered by a very thin film of gold that is inserted using a very small stick in order to add gloss to the piece by reflecting light and adding a certain shine to the glass or gemstone being used. This is the Khudai stage of the procedure. How Do I Differentiate Between Imitation And The Real Thing?

Of course, the popularity of Kundan has its downside – namely, the possibility that you are being cheated. So how can one tell the difference between real and fake? Here are a few ways.
•  Look for the BIS hallmark. This consists of the BIS logo, a three digit number that indicates the purity of the gold, the logo of the assaying center, a code that tells you the date of hallmarking and the logo or code of the jeweller.
•  If you’ve bought silver jewelry and it hasn’t changed colour after a few weeks, it’s fake. However, if you’ve bought gold and it changes colour, it isn’t gold.
•  The magnet test can also work on certain fakes. Simply bring a magnet close to the jewelry. If the ornament is attracted to the magnet it is fake. 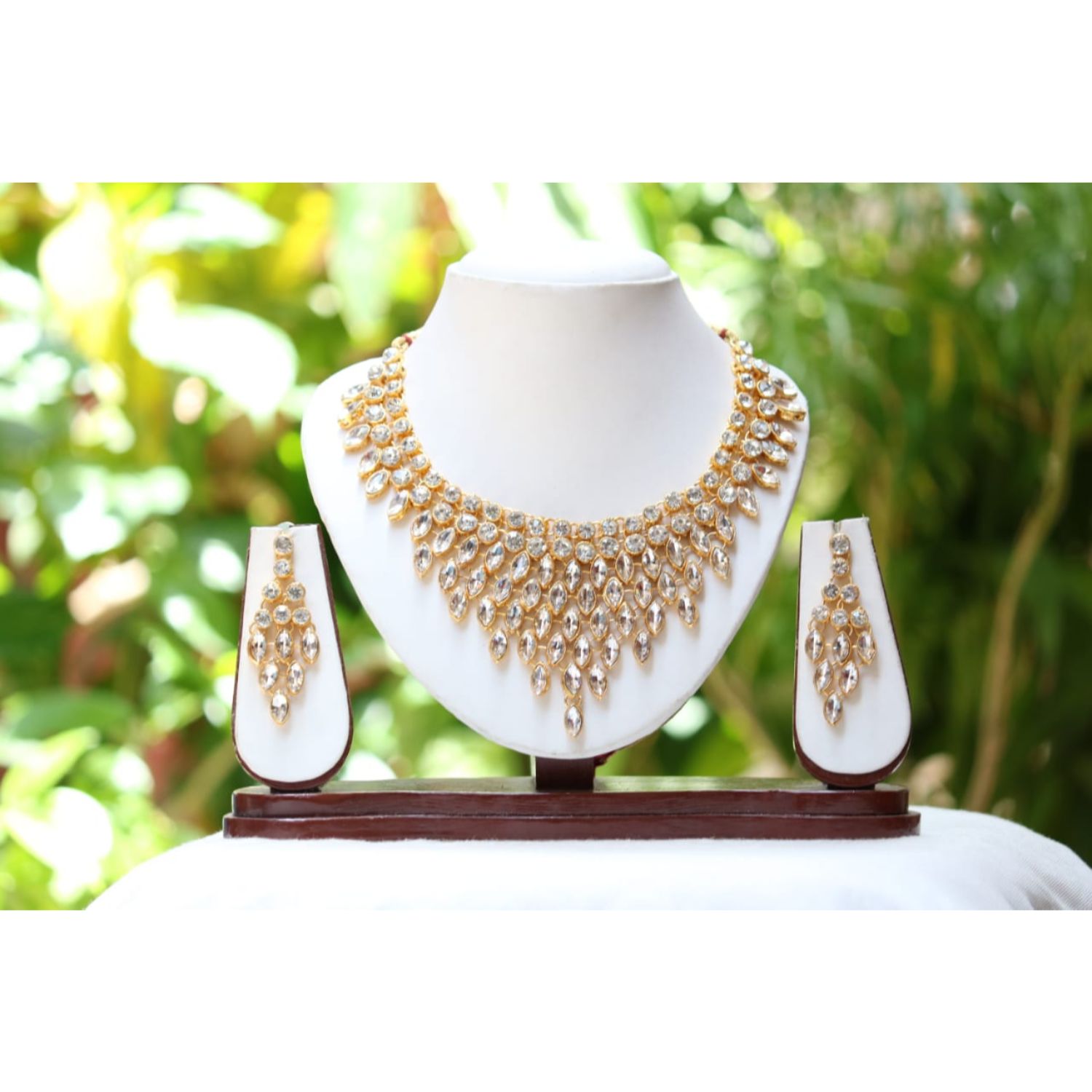 The popularity of Kundan work has endured for centuries and has only increased in the last few years. This is not surprising considering the regality and beauty of the jewelry. Even a simple set can bestow an air of royalty from a bygone era upon the wearer.